Hilary Scott to be interviewed by Chuck Dauphine, writer for Music News Nashville, Roughstock and Billboard!

“Reviewer MW writes, “The crisp hookiness of the title track – the romping boogie of “Get Your Love” and heartbreaking emotive blues-with-a-bite “Losing You” – gives you an idea of Hilary’s talent to weave the slight variance of styles into very solid, enjoyable songs. Her voice is the strongest glue that does this – a breathless croon that has a soulful quality with both range and control that helps you feel the straight-from-the-heart lyrics.”

Great article about Hilary Scott and her new CD, Freight Train Love, by Middle Tennessee Music.  Check it out in Reviews 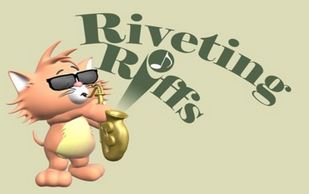 …we will keep you posted on this!! DJ Stephanie Simon Block of Radio Boise supports independent artists!  She recently featured tracks from Hilary Scott’s Flowers On Mars vinyl EP on her show, The Hip Chicks!  Give it a listen HERE