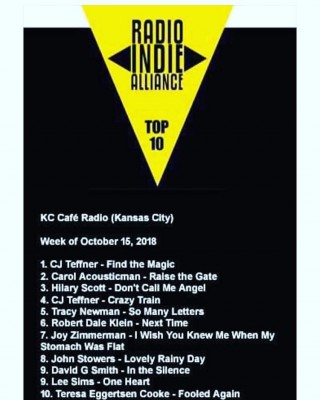 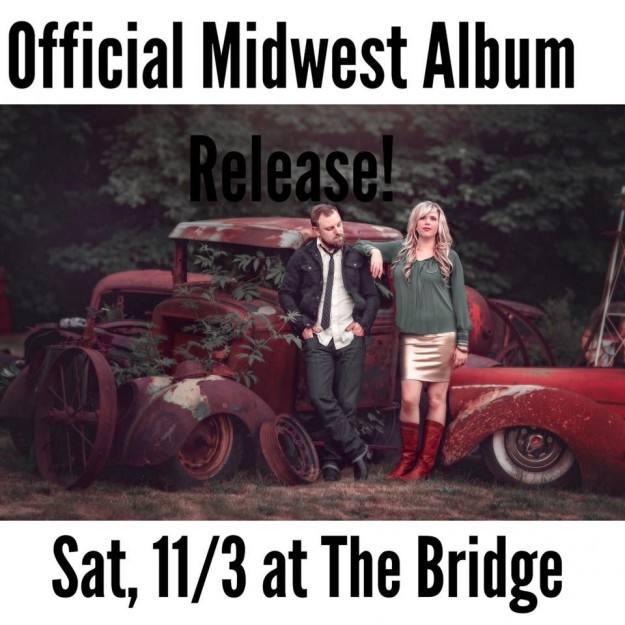 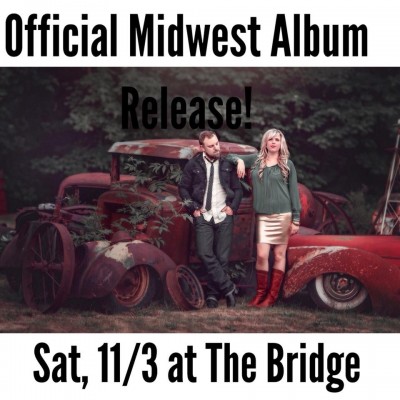 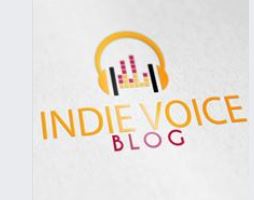 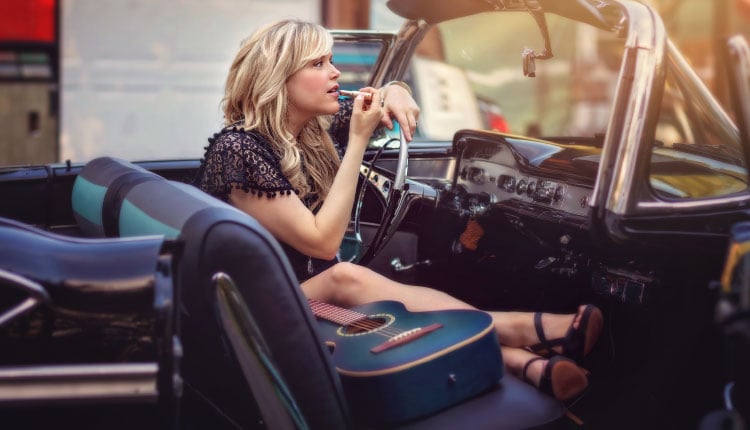 From one of our favorite reviewers who has followed Hilary Scott’s career for a long time…we are excited to bring you this terrific review!

Aarik Danielsen of the Columbia Daily Tribune says, “Even the most accessible ballad contains a moment of lyrical nuance or pure emotion that surprises, upping the stakes and shifting the ground beneath listeners’ feet.”
Read Aarik’s full review HERE 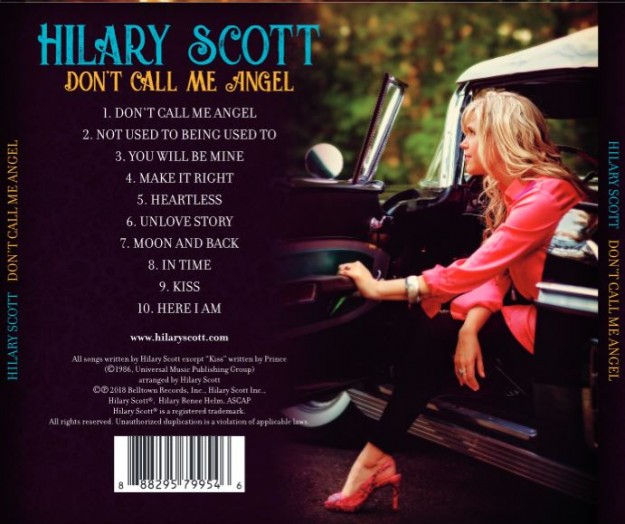 We are trying to keep up with the great reviews that are rolling in!  Here are two terrific ones!

Thinking Lyrically says, “A fantastic collection of songs that delivers a variety of emotions and gorgeous tones that keep you entranced and delivers such powerful emotions, particularly on tracks such as ‘Unlove Story’ which is going on my playlist as soon as it possibly can. If anything this album proves is that I don’t listen to enough Americana.”
Read Thinking Lyrically’s full review HERE

Country Jukebox, Germany says: “This expressive, vocally brilliant Artist from the American Northwest gives us one of those albums that peel new layers with each listen and reveal melodies and moods that were not heard before.”
Read Country Jukebox’s full review HERE