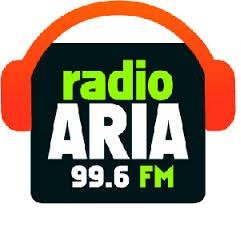 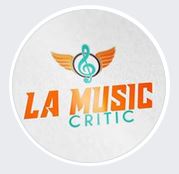 KC Cafe’ Radio reports that tracks from Hilary Scott’s new album, Don’t Call Me Angel, made their top 10 charts for the month of December!  Thank you, KC Cafe’ Radio! 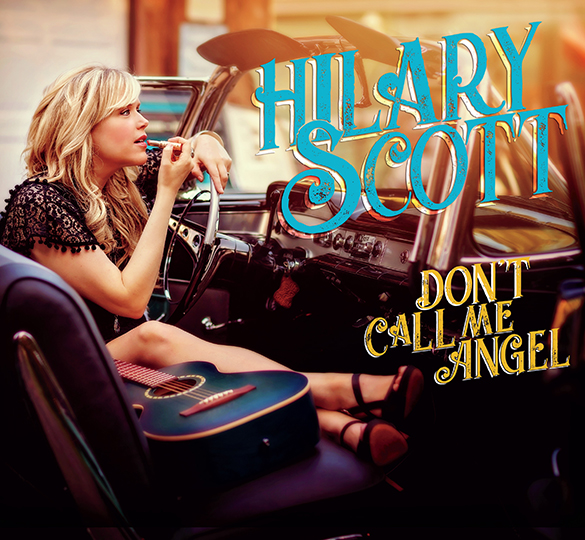 E2TG – Ear To The Ground Music gives an Earie Award to Hilary Scott’s “Kiss” in their December 21, 2018 E2TG Earie Awards blog.  E2TG has this to say,
“Kiss” by Hilary Scott

I am so far out of touch with mainstream country/pop music that I didn’t even though(sic) that their was another Hillary Scott (two l’s) until I started search YouTube for videos. Anyway, Hilary Scott (with one ‘l’) made one of my favorite albums of the year, Don’t Call Me Angel… And yes, this is a great cover of the Prince song.”

Powderfinger Promotions final report for 2018 shows that 66 stations have added Hilary Scott’s album, Don’t Call Me Angel, and 55 of those have it in their rotation!

Radio Skala, Berlin, reports that the track “Kiss” from Hilary Scott’s Don’t Call Me Angel album
made their Americana playlist for December 2nd!

Check it out here  http://radio-skala.eu/playlist-folkworld-aktuell-67-02