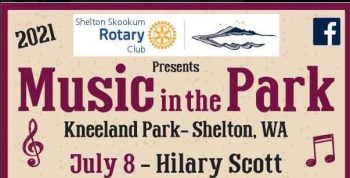 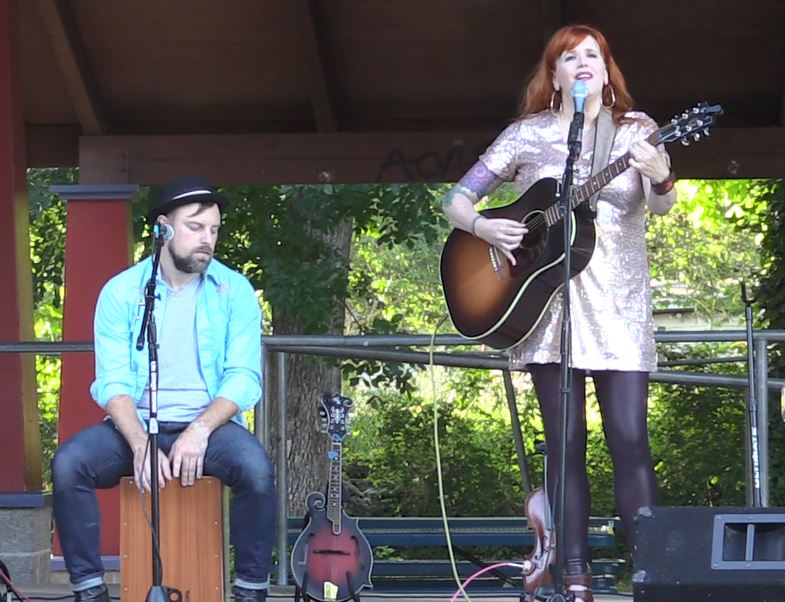 Hilary Scott’s show at Music In The Park at Shelton’s Kneeland Park was live streamed on July 8th, but you can still enjoy the full performance on the event sponsor’s (Skookum Rotary) Facebook page by clicking on this link.  And a big “shout out” to Troy Jasmin of Shield Tech NW, who filmed and streamed the show.  ENJOY!

A great review of Kaleidoscope by Music Morsels!

Hilary Scott – Kaleidoscope
“…singer-songwriter and multi-instrumentalist Hilary Scott packs quite the punch into this five song EP. A retooling of songs previously written and produced with several Music City talents, Hilary again proves to be capable of standing up against any musicians out there these days in several facets. The most notable facet is her incredibly versatile voice, which can range from ethereal croon to bluesy rock power and country-edged twang. Her stunning vocal control and fantastic range alone make for highly listenable music, but there is much more to be heard. The subtly intricate but noticeably highly talented musical parts are the perfect compliment to her voice with neither overwhelming the other. The songwriting is as interesting a mosaic as Hilary’s voice itself with the often lush vibes sprinkled in with just the right doses of edginess and sporadic forays into R&Bish throbs. The lyrics are heartfelt and often topical, completing this delicious feast. Yes, there are many talented musicians in Nashville, but Hilary Scott continually proves that she should be head and shoulders above many of them.” – MW 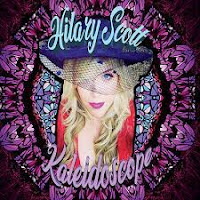 “It is over two and a half years Hilary Scott, yes, only one l, found her way to this blog with her album ‘Don’t Call Me Angel’. Last week an EP saw the light of day and it kicks off in a great way. ‘Just A Shame’ is the kind of tight singer-songwriter country rocking song that I just love to hear every once in a while. The pick up of the drums sets that tight expectation within the second it plays out. A nice intro follows before Hilary Scott starts singing in a dreamy fashion, where the band moves between tight and loud and dreamy and accommodating. Scott voice is harmonising with herself, creating a wall of vocal sounds.”

Take Effect has this and more to say about Hilary Scott’s new album Kaleidoscope:

“A diverse multi-instrumentalist whose vision of songwriting rarely sits in a single genre, Hilary Scott moves deftly between the lush influence of her Washington home and the country nods of Nashville, where she recorded these tracks with some of Music City’s finest.” 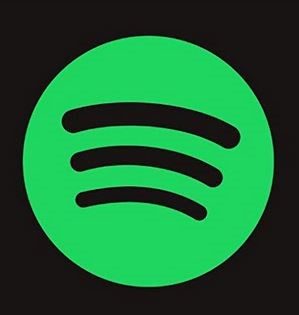 Check out Kaleidoscope on Spotify!