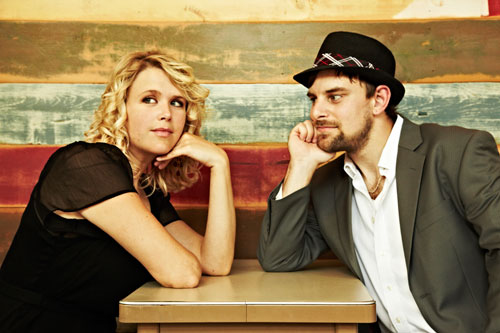 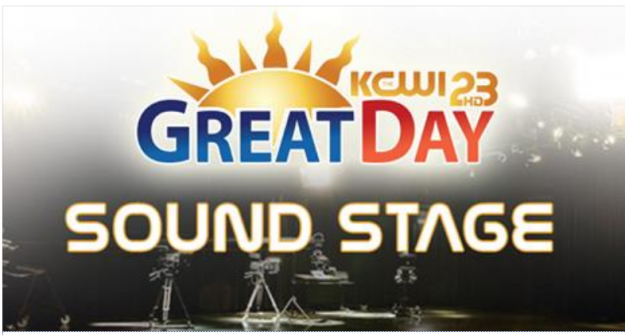 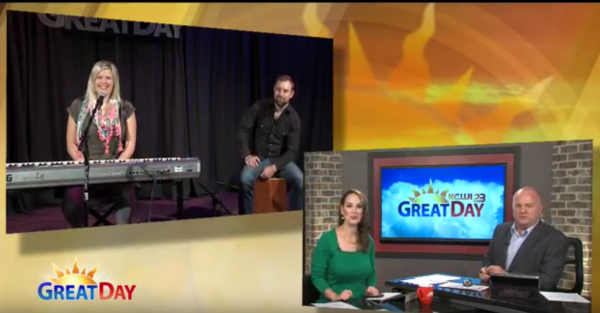 You can see the video on the GreatDay Sound Stage site: 9-4-15: Hilary Scott – Pedaler’s Jamboree 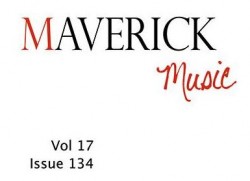 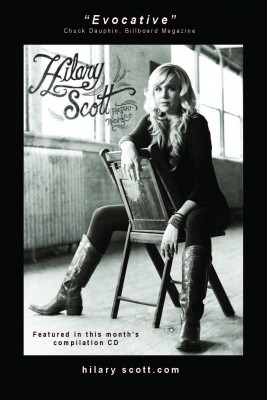 Hilary Scott’s “Freight Train Love’ is featured on Maverick Magazine Music’s complilation CD for their September-October 2015 issue!  The magazine is available at Barnes and Noble, or by subscription from the Maverick Magazine website. 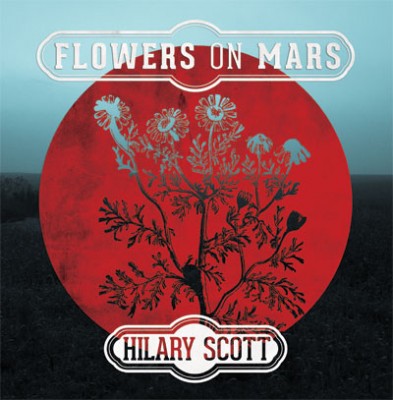 “Last December, my boyfriend and I hit a free show at a local record shop on a whim.  We didn’t know the artist; we were in it for a free beer.  I ended up loving St. Louis-based singer-songwriter Hilary Scott, who has a smooth bluesy voice that’s radio ready…I’m just hoping she gets that exposure soon.  I bought her first EP, “flowers on Mars” because 1) I liked the music and 2) she recorded it only on red vinyl-a chick who loves vinyl is a chick I love.  With running time just longer than 17 minutes, this EP can keep you entertained while making the scones (then you can play it again while you eat them!).”

Check out the entire post, along with the delicious recipe on Cooking With Vinyl

Hilary Scott will be appearing at the Hotel Pattee in their “Lit by the Sun Dinner and Concert” series on July 10th, her birthday.  Examiner.com did a nice article on the upcoming event, check it out! 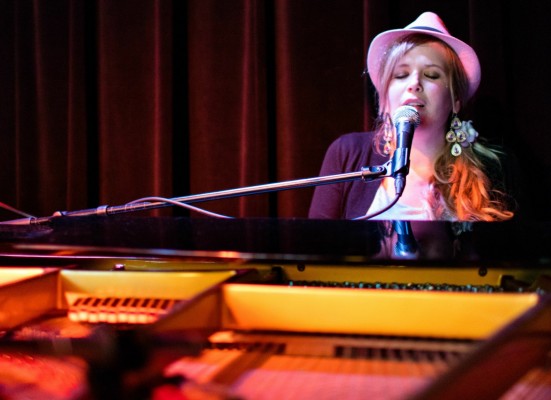 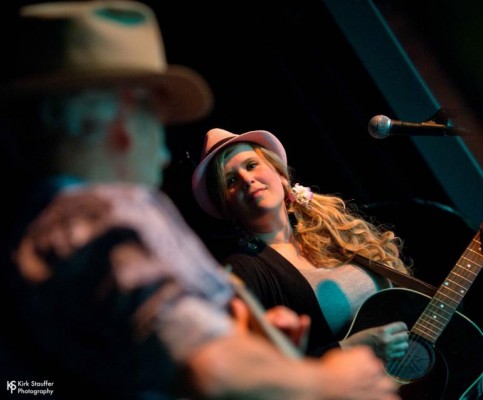