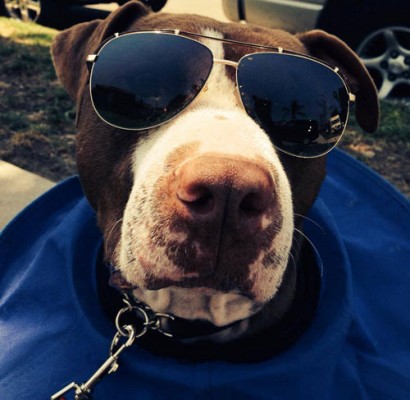 ‹ “Flowers On Mars” wins Americana/Folk Album of the Year