AJ and I have been travelling to Los Angeles where I’ve been working on a new record with producer Michael O’Neill in the studio of multiple-Grammy-winner, Johnny Lee Schell. This is such an exciting project! Several of the songs I co-wrote with Michael O’Neill, and I also recorded two tracks written by Kevin Fischer.  Exciting!!! 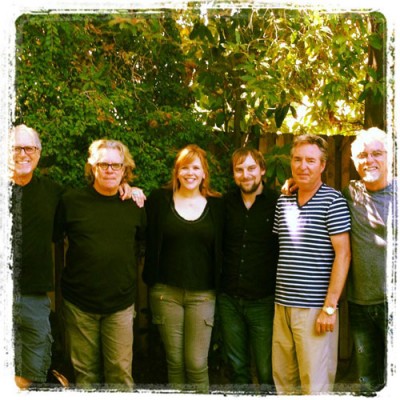 Hilary Scott on the BBC Cornwall on July 19th ›