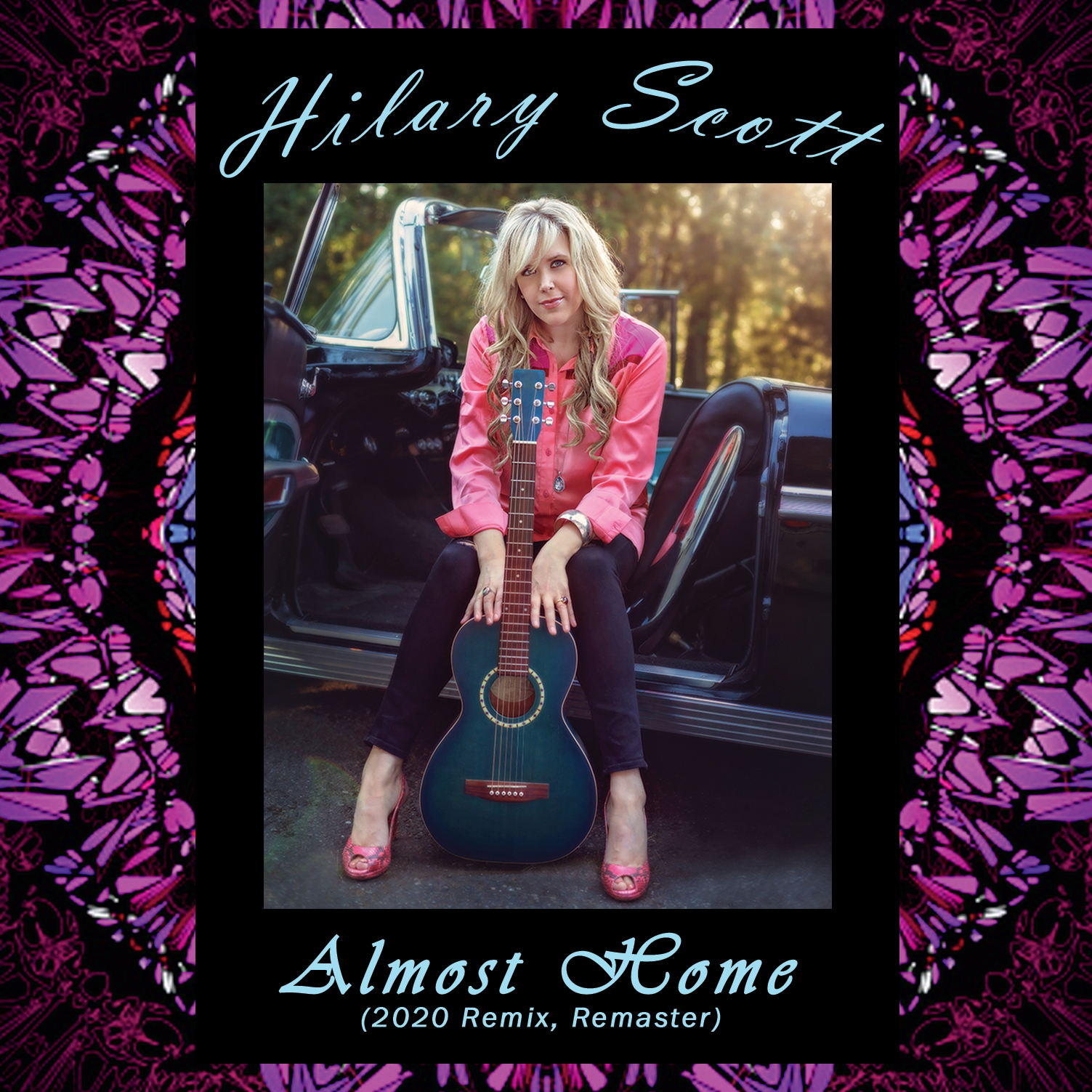 In advance of the release of Hilary Scott’s (that’s Hilary with one “L”) new album Kaleidoscope, fans have a preview through the release of “Almost Home”, one of the album’s tracks that captures the essence of Scott’s voice, which has been described as “absolutely extraordinary in its emotional greatness” (producer Euro Ferrari).  “Almost Home” is just one of the gems on Kaleidoscope, an album that captures a soundscape ranging in variety from the feel of a romantic-movie-soundtrack to a thrilling dance club track.

“Almost Home” was one of four songs that resulted from a co-writing project that included producer Matthew Wilder, Nashville songwriters Angela Kaset and John Goodwin, and Hilary herself. Angela was at that time with Ten-Ten Music, and is known for writing hits for many artists, including Lorri Morgan’s, “Something in Red”. John Goodwin co-wrote songs for the Crazy Heart movie soundtrack with Jeff Bridges. When their songwriting forces combined, great things happened. This album also includes the award-winning song And Just, written by Hilary alone.