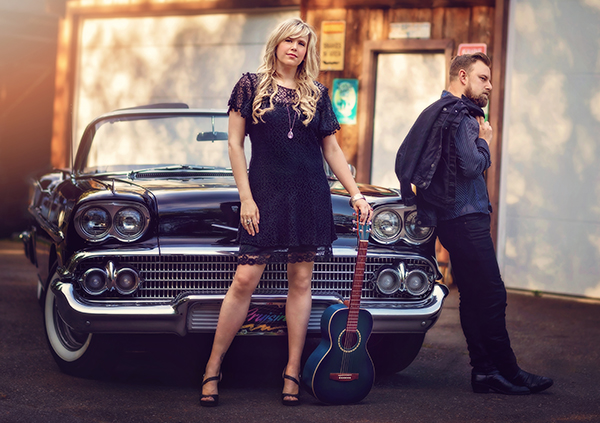 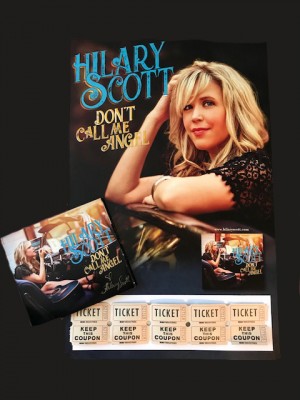 Come rock out with  us at the official PNW release of our new album,
Don’t Call Me Angel
The show will include the PNW premier showing of Hilary Scott’s new official music video,
filmed and produced by Raven’s Eye.