Week Three  of the radio promotion for Hilary Scott’s new single, Almost Home (which is one of the tracks on her new album Kaleidoscope) is going well!

Powderfinger Promotions reports that 4 more radio stations have added Almost Home to their rotations for a total of 24 stations, and three of the stations report medium and heavy airplay. 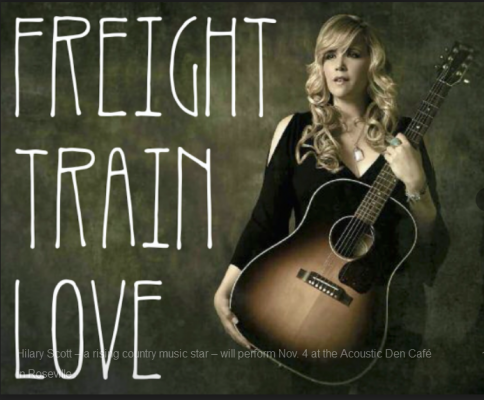 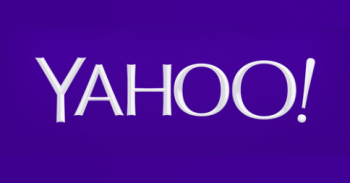