Hilary Scott just learned that she made Daytrotter’s “Best of the Week” list!  Daytrotter is a website for the recording studio Horseshack, which hosts recording sessions with many popular and typically up-and-coming acts.  Horseshack, is located in Rock Island, Illinois.  Hilary Scott and AJ Gennaro recorded in the studio in early January, and their session is now posted on the Daytrotter website.  You can check out her session here:  Daytrotter.  (To listen, you’ll need to sign up…first 7 days are free, $2.99 per month thereafter…you can cancel anytime). 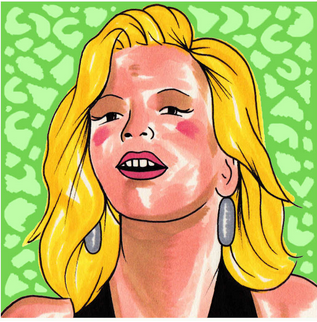