We are so excited to be returning to one of our favorite venues for a special Sunday afternoon show.

Come see us on Sunday, November 19th!  We’ll be playing some new songs that will be on our new album coming soon! 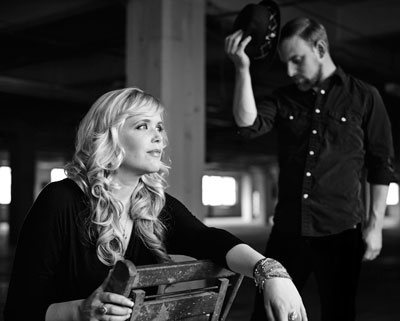 KC Cafe’ Radio reported that Roots Music Report, representing Independent music, recently released its list of most played artists of 2014.  KC Cafe’ Radio noted that many of the station’s artists were among those receiving top honors.